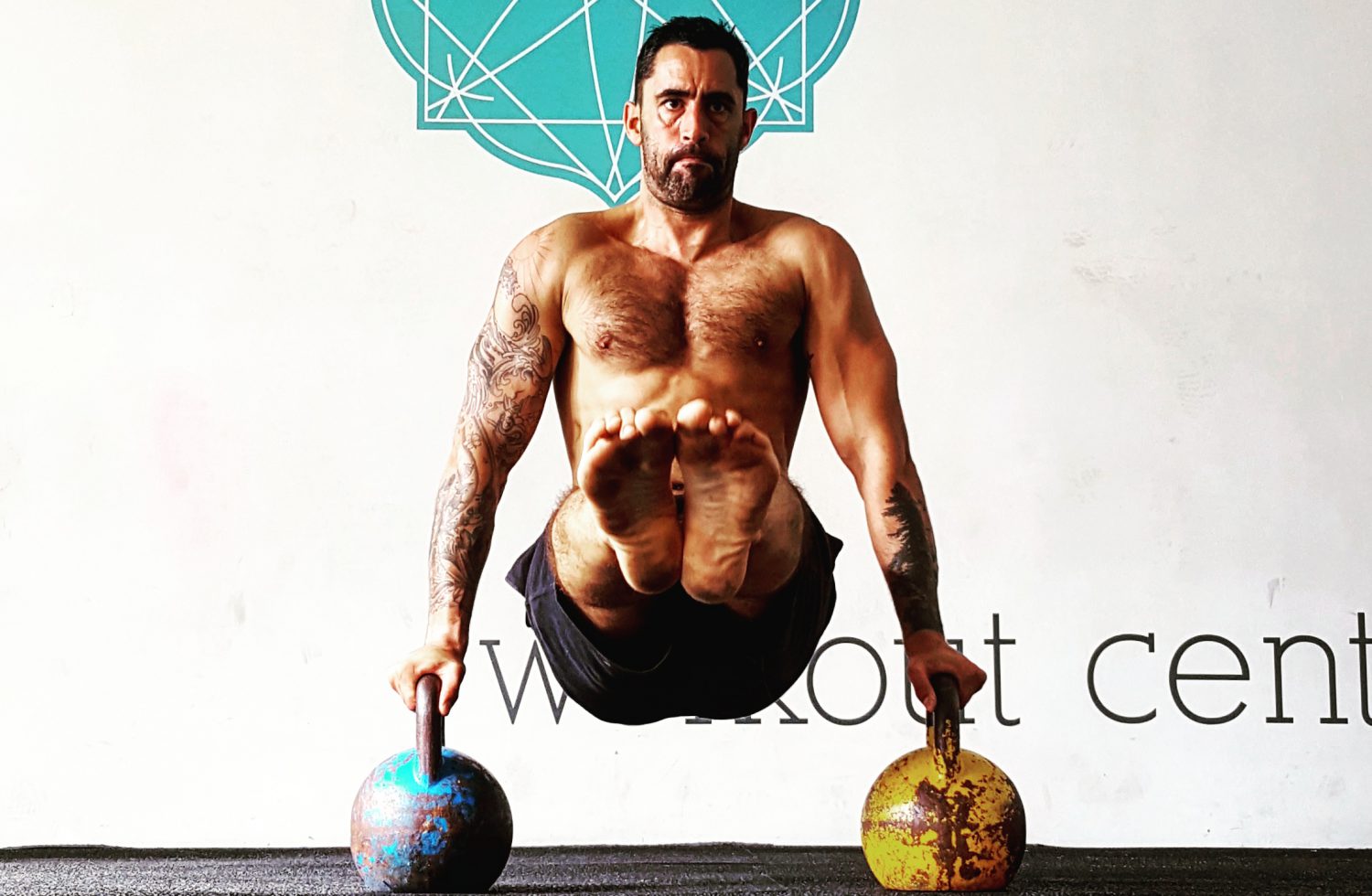 The Power of ‘State’ and ‘Anchoring State’

We all have days in the gym or in our working environment where we seem to be on fire.  We’re hitting our deadlines or smashing our PR’s.  Everything we touch seems to turn to gold.  Yet the next day we barely even hit a target or get close to a maximum lift.  Why? What if you could consistently hit your target through repeated mental action?

The “Power of state” is not a Hollywood Blockbuster starring Dwayne ‘The Rock’ Johnson, but a tool used in NLP (Neuro Linguistic Programming) to prime the mind to repeat an action almost exactly as we have done previously.  It allows us to tap into “That time when….” E.g. We were at our best.

Take 10 minutes right now.  Take 30 deep forceful breaths and clear your mind of all that daily nonsense and I’d like you right now to think a time when you hit your last PR.  Not only would I like you to do just that, I’d like you to live it again.  Close your eyes, picture the memory and not just from a mindsight perspective but the feelings associated with it.  The set up.  The movement.  The thought process.  The elation.  The complete experience.  Now in that “Memory” I want you to turn everything up to 11 (fuck 10 its too quiet), the contrast, the volume, the feelings.  I want you to imagine you have a sliding scale next to the memory (like a peak meter on your stereo) when that feeling is at its maximum and you’re fully immersed and you’re reliving that whole moment at level 11 this is what is called our peak state.

Now this is the important part…..The Anchor

The best example I can give you for somebody anchoring their state is Johnny Wilkinson.  He crouches down and cups his hands in a certain way before taking a conversion kick. Anchoring his peak state in that particular stance. Thinking about his best memories and past successes as he does it.  It’s the same position every time.  His breathing is the same, his movement as he sets up is identical every time, he is getting into state and getting ready for his successful kick, something he has done time and time again.

You can do the same.  While ‘In State’ it’s important that we are able to ‘Anchor’ or associate that state with a certain kinesthetic reminder (ever heard of Pavlov’s Dogs? Email me I’ll tell you a story).  I like to use the third knuckle on my non dominant hand.  Its somewhere that doesn’t get much action or touch for me but you can anchor on any part of the body that is accessible and isn’t touched an awful lot.

What we do now is this….

Get into that “Peak State” that 11 in volume, contrast and feeling….Peak meter is at full (you may well be smiling at this point) you’re now going to press your third knuckle and hold it there until the state begins to subside remove your finger from your anchor point.

We now need to test to see if the ‘Anchor’ has taken.  So we close our eyes and press the anchor.  If the association has taken you should obtain that state once again.  If that hasn’t happened we repeat until that ‘Peak State’ is engrained.

We now do whats called ‘Future Pacing’.  This is where we think of a time in the future where we will need to call upon that state.  Let’s say for example you have a Peak Week scheduled for your training you want to hit your next PR.  I want you to test the anchor by being in the ‘Future Moment’ set yourself up mentally. While your at that ‘Future Moment’ you test the ‘Anchor’.  If you find your ‘Peak State’ within that moment you’re done.

Anchoring can be done with any ‘State’ of being or doing, from confidence to serenity.  I find it a very powerful tool for clients and myself.  When you’ve nailed it once you’ll wonder how you ever managed without it.